CBG has a host of promising potential benefits, and more research is being done into easing the production and availability of the cannabinoid. However, CBG is much less researched and understood than CBD, mainly because once the cannabis plant is fully grown, most of the original CBG has been converted into other compounds.

What does the research tell us about CBG?

CBG is not psychoactive, meaning it will not get you ‘high’. Instead, CBG interacts with the body’s receptors responsible for regulating inflammation whilst also helping promote your own nature homeostasis, helping to regulate sleep, temperature and mood. CBG appears to concentrate more with receptors that promote eye, bone and bowel health than CBD.

CBG may relieve inflammation, discomfort and soreness after exercise while promoting a sense of calm and balance. Scientists are studying CBG to see if it could offer benefits for inflammation, neuroprotection, cancer and more. 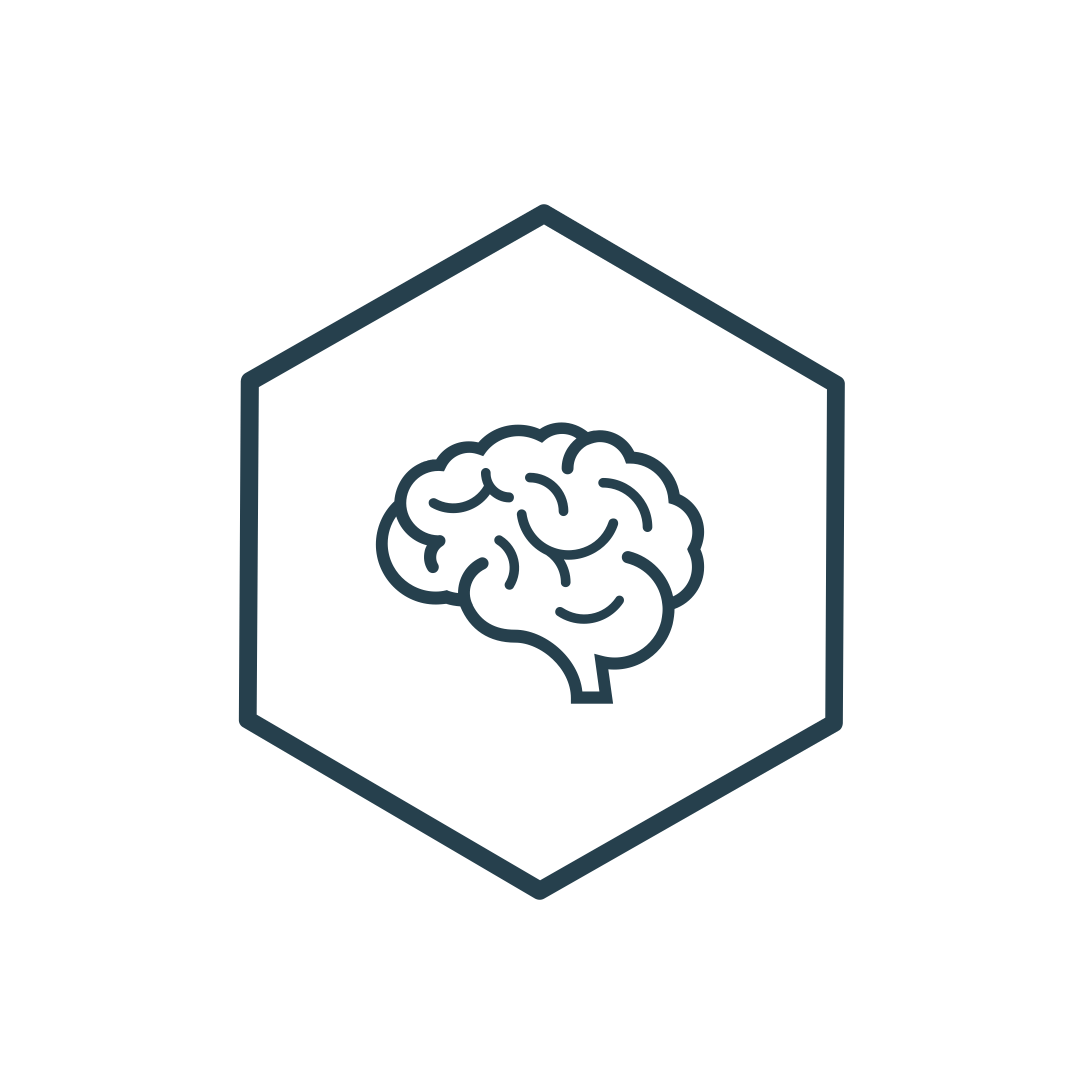 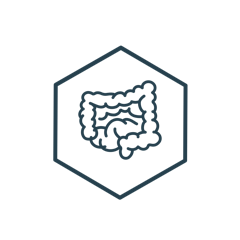 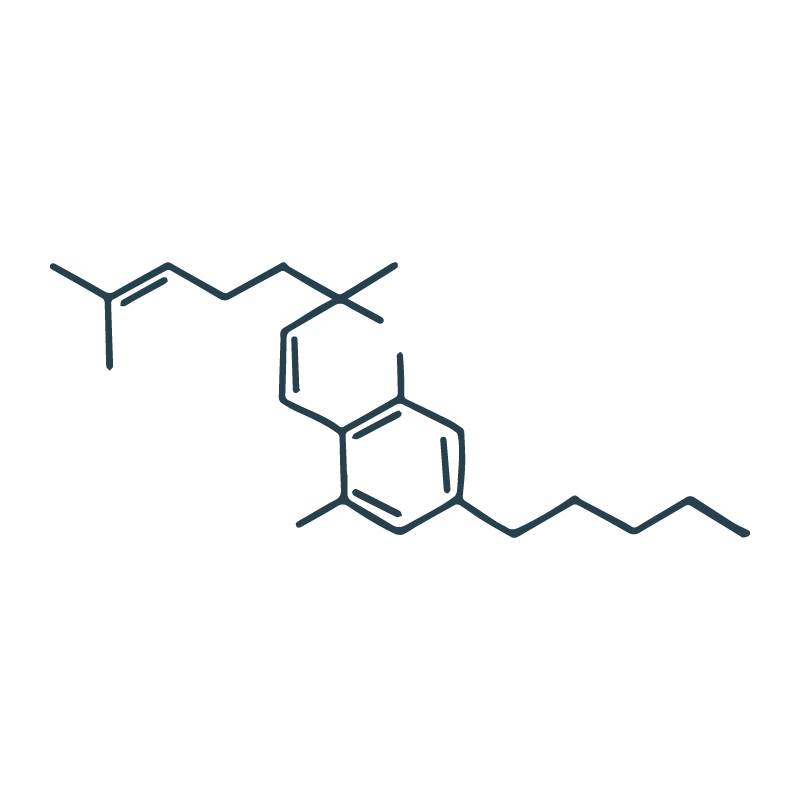 Cannabichromene is a compound in cannabis, thought to have anti-inflammatory and mood-lifting properties. Research shows excitement around this cannabinoid taken alone for issues such as acne, chronic pain, depression, or building your dose in conjunction with CBD. 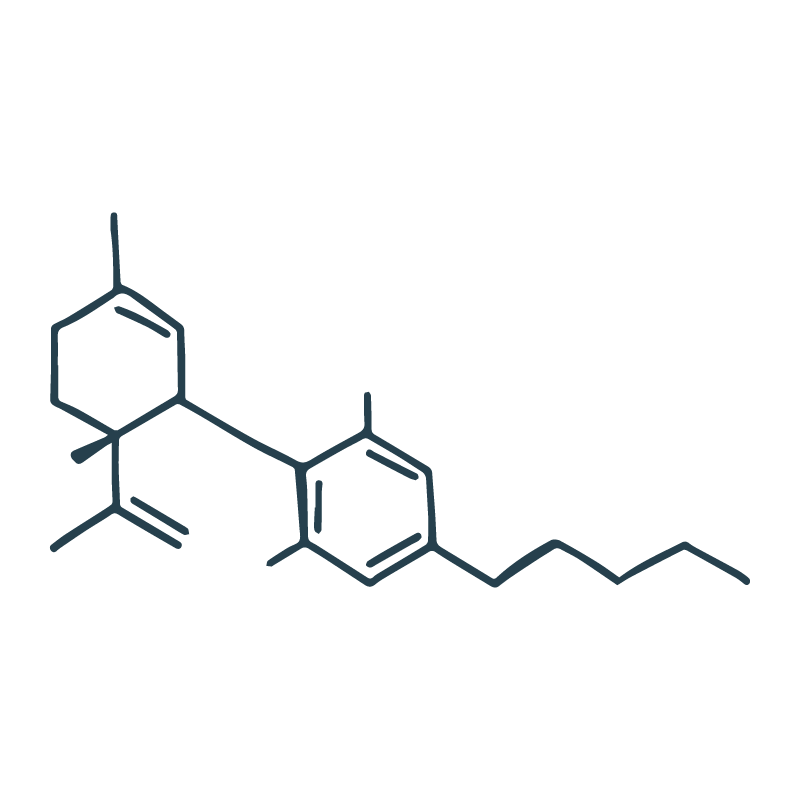 Cannabidiol is best known for offering stress resilience and a sense of calm and balance. It may also relieve inflammation and discomfort after exercise. CBD interacts with receptors in your body, including the endocannabinoid (homeostasis or balancing), serotonin (mood stabilising), dopamine (happiness) and opioid (pain-relieving) receptors. 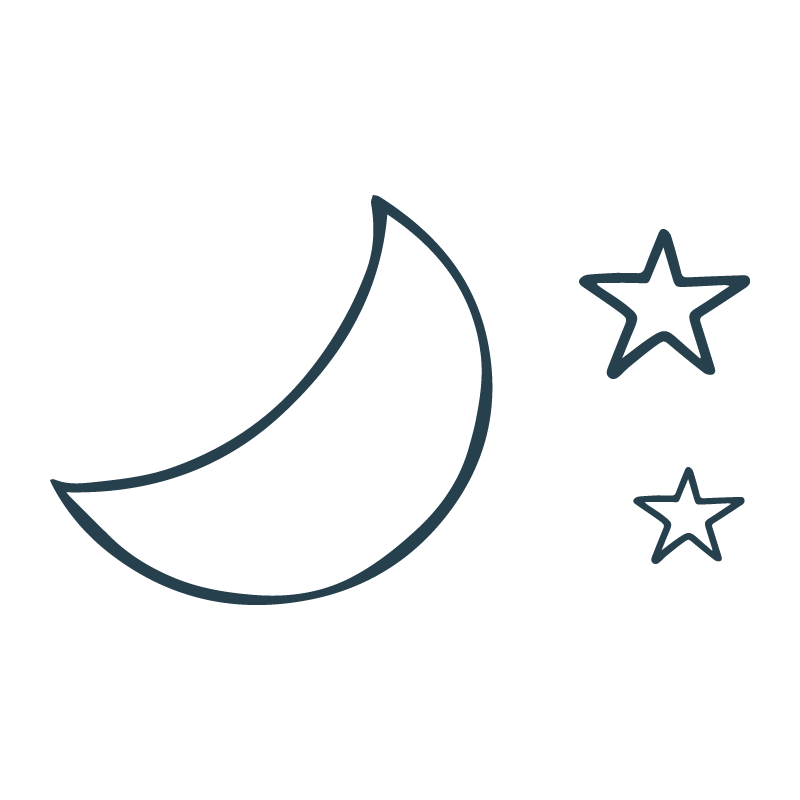 Relaxing terpenes such as linalool and myrcene all have unique properties and have shown to reduce stress, fight inflammation and support sleep. Terpenes are compounds naturally found in many plants but largely associated with cannabis. They are responsible for the plants smell but beyond that they play important and varied roles protecting the plant. 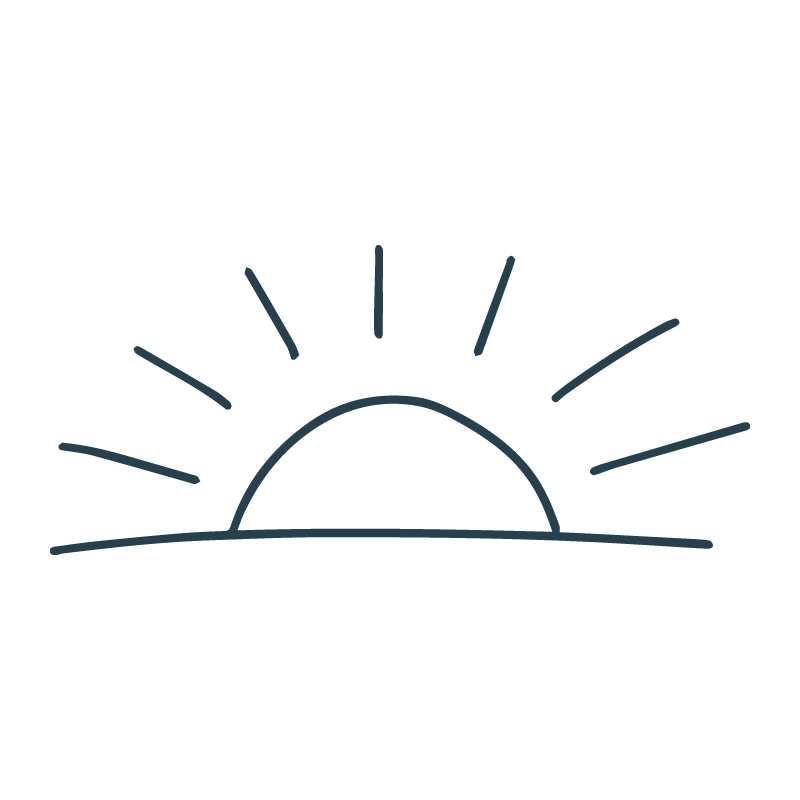 Energising terpenes such as limonene and pinene all have unique properties and have been shown to relieve pain, boost energy levels and lift mood.  Terpenes are compounds naturally found in many plants but largely associated with cannabis. They are responsible for the plants smell but beyond that they play important and varied roles protecting the plant.